The company intends to use the funds to expand its business reach, add new resources in engineering (led by former Googlers), as well as expand its mobile-first platform to include email and calendaring.

Founded in 2015 and led by CEO John Furneaux, Hive provides a work management platform that turns teamwork across companies into automated, repeatable processes, regardless of application, on a single platform. In one year, the company has reached over 2,000 enterprise teams, including Pinterest, WeWork, HBO, Expedia, Salesforce, Nike, The Economist, and Harvard University, as customers. 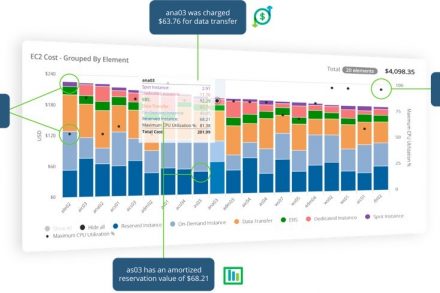