The company, which has raised a total of $49.5m since its inception in 2012, intends to use the funds to grow sales and marketing efforts, build a global network of channel partners, expand the capacity and capabilities of Adallom Labs and support ongoing product research and development.

Led by Assaf Rappaport, co-founder and CEO, Adallom is a cloud access security broker which delivers visibility, governance and protection for cloud applications like Salesforce, Google Apps, Office 365 and Box. The platform is available as a SaaS-based or on-premise solution.

In January 2015, the company introduced its global channel sales program building an active network of channel partners in six continents. 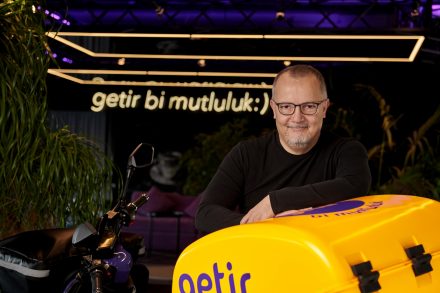 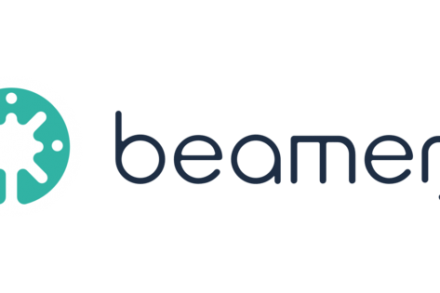 Beamery Secures $28m in Series B Funding Round