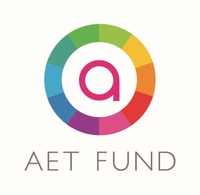 Led by Tomoya Ogawa, CFO of Akatsuki and Managing Director, the Akatsuki Entertainment Technology Fund (AET Fund) will invest up to $50m in startups focusing on creating AR, Virtual Reality (VR), and Mixed Reality (MR) based new content and services in the markets of gaming, animation, film, music, sports, e-sports, live entertainment, and location based entertainment.

The fund focuses on early stage and Series A startups from all over the world.

Akatsuki, which is also collaborating and consulting to help foster businesses within the Japanese ecosystem, recently launched a far-reaching Hollywood based entertainment production company, Akatsuki Entertainment USA, to develop, finance and produce feature films and content across all platforms for the global marketplace. 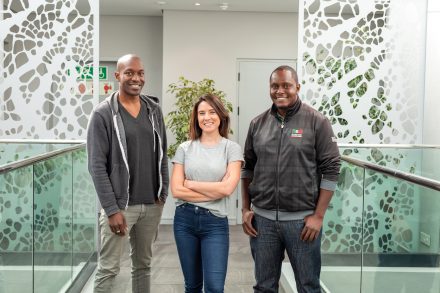