The company intends to use the funds to expand into retail for 2016 and to enhance the mobile app functionality including personalized, data-driven fitness plans.

Launched in July 2009 by Jose Bohorquez, CEO, and Dr. Seward Rutkove of Harvard Medical School, and also led by Juan Jaramillo, VP of Product, Skulpt develops technology and a fitness device to measure muscle quality and body fat percentage.
Initially developed for the medical space, the company’s technology is based on over a decade of research at Harvard and MIT. It has been used in top US research hospitals, validated through clinical trials, and has even been used in collaboration with NASA.

Last week, the company launched the Chisel via an Indiegogo campaign last week. 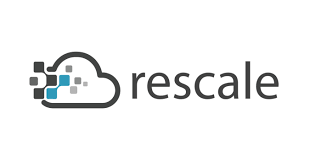