ProtectWise, a Denver, CO-based provider of a Cloud Network DVR for complete detection, visibility and response to enterprise threats, closed a $20m Series B round of funding.

The round was led by Tola Capital with participation from existing investors Crosslink Capital, Trinity Ventures, Paladin Capital Group and Arsenal Venture Partners. In conjunction with the funding, Sheila Gulati, managing director at Tola Capital, joined ProtectWise’s Board of Directors.

The company, which has raised more than $37m in venture capital funding since May 2013, will will use the capital for continued growth, technology innovation and market expansion.

Founded in April 2013 by Scott Chasin, CEO, ProtectWise provides a SaaS-based cloud network DVR, which works like a virtual camera in the cloud, correlating threat detection from proprietary research, machine learning, flow-based traffic algorithms as well as multiple commercial intelligence feeds across its customer base to provide collective security, to allow security professionals to see threats in real time and to go back in time to discover previously unknown threats automatically. This is combined with visualization tools that allow for forensics and incident response.
The company has customers in the entertainment, new media, healthcare, financial services and technology industries, including Universal Music Group. 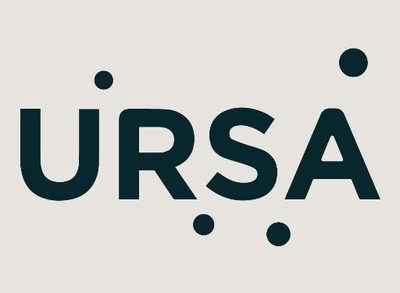 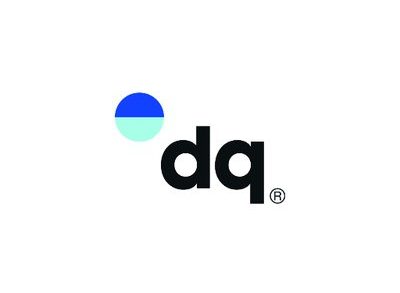