The round, which brought total raised to more than US $60M since founding in 2010, was led by the Invenergy Future Fund, with participation from Activate Capital, GE Ventures, Orsted Venture, Nautilus Venture Partners, Idinvest, Virgo Investment Group and Autotech Ventures.

The company intends to use the funds to accelerate the rapid expansion of its network, product development and talent acquisition.

Led by Scott Mercer, CEO, Volta Charging operates an Electric Vehicle (EV) charging and media network. By installing chargers in high-traffic locations in top media markets and partnering with advertisers to sponsor the service, Volta EV chargers are available to both drivers and real estate hosts without cost. With over 1,000 faces available for sponsorship opportunities today, the company plans to double its network footprint by the end of 2018 by adding more stations and opening new markets.
Volta also works closely with municipalities and industry groups with a stated commitment to emissions reduction. It currently operates citywide EV charging networks in more than 50 municipalities. By year’s end, the company anticipates that its network will operate nationwide in nearly all of the top 10 media markets, in addition to its initial launch market, Hawaii.
Volta also has offices in New York City. 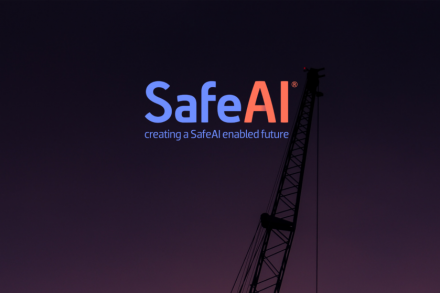