The round was led by Robert Bosch Venture Capital and Nautilus Venture Partners, with participation from Samsung Catalyst Fund as well as Foxconn.

The company intends to use the funds to miniaturize and commercialize its Ultra High Definition, Solid State Flash LIDAR prototype to the autonomous car industry.

Founded in 2008 by Paul Banks, President, TetraVue is currently developing partnerships with car manufacturers, auto AI software developers, and other hardware makers to be a part of what can only be described as the eyes and brain of self-driving vehicles. Its Ultra High Definition resolution technology offers identification capabilities of unexpected and dangerous obstacles at hundreds of meters. 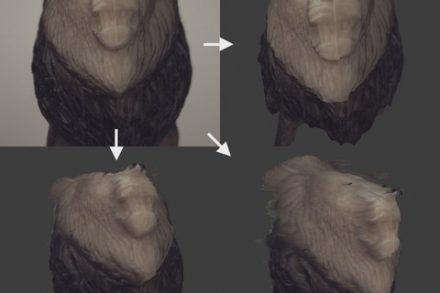 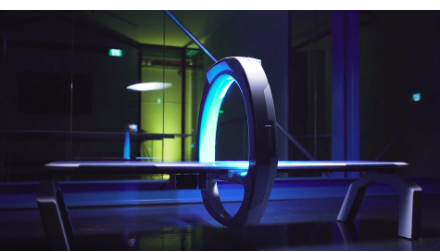