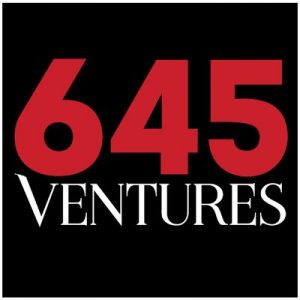 Founded in 2014 by Nnamdi Okike and Aaron Holiday, the firm invests in software and Internet companies in the seed to Series A stages.
The firm uses an outbound investing approach at the early stage, leveraging software – called Voyager – developed in-house to augment its network.
645 also helps companies scale to the growth stage through its OPS team and platform.

Okike spent eight years as an investor at growth equity firm Insight Venture Partners, where he worked on investments with a combined exit value of over $5 billion. Holiday, a computer scientist who worked at Goldman Sachs and played an important role in launching Cornell Tech’s billion-dollar tech campus in New York City, realized that applying software to venture capital could improve operations of an early-stage investment firm, allowing it to operate at a larger scale than historically possible. 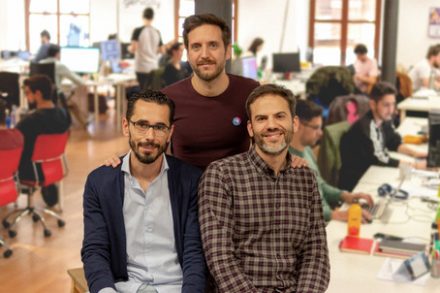 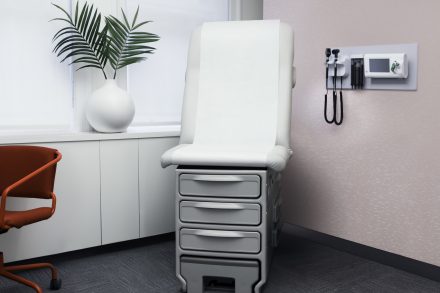 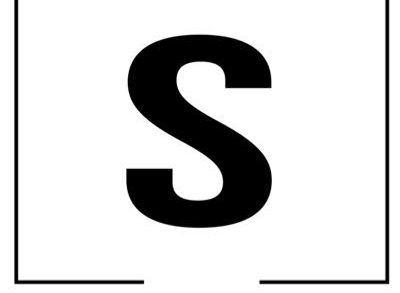