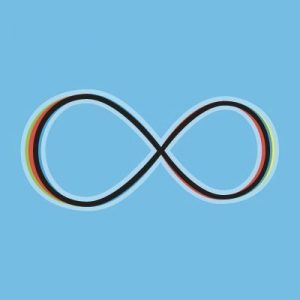 The foundation intends to use the funds for the development of the DFINITY network and related technologies and network launch.

Led by President & Chief Scientist Officer Dominic Williams, DFINITY is advancing The Internet Computer, a blockchain supercomputer designed to host the next generation of software and services.
The Internet Computer is a public infrastructure that aims to host the world’s next generation of software and services. The platform provides a novel means to develop and host new software systems where R&D costs can be 90% lower.
The network also hosts a new kind of “autonomous software”, intended to support the creation of “open Internet services” that play equivalent roles to Uber, Dropbox, LinkedIn and Salesforce. These will exist as running open source software that updates itself using inbuilt governance that can provide hard guarantees to users about how their data might be used, and conversely, provide guarantees to startups building on or extending their functionality that access won’t be revoked.
DFINITY has pioneered numerous technologies such as Threshold Relay and Probabilistic Slot Consensus, which allow blockchain networks to operate with greater speed and security, and ultimately scale-out their capacity. The DFINITY network has demonstrated large testnets finalizing software computations in under 5 seconds (Bitcoin 3600, Ethereum 600), representing immense technological progress. It also builds on the WebAssembly virtual machine standard for universal software co-designed by a DFINITY staff engineer, which all of the major Web browsers now support.

The foundation is planning to continue public demonstrations of its technology through 2018, with the launch of initial public network towards the end of the year.