The Angel CoFund, a London, UK-based venture capital fund launched at the end of 2011 with an initial Government-backed funding of £50m to support the UK’s angel market, has announced its main results culminating with the celebration of its fifth birthday.

With its mandate remaining to back the best UK-based high potential and high growth early stage companies and to partner with business angels via co-investment, the fund has hit several milestones, including:
– more than £33m invested which leveraged £175m of co-investments from angels and angel networks
– 71 companies funded
– Four successful exits
– Three IPOs
– ROI of 3x on average

Set up as a privately managed and commercially-focused institution investing public capital, supported by the British Business Bank and backed by funding from the Department of Business, Energy and Industrial Strategy and the Government’s Regional Growth Fund, the Angel CoFund is able to make initial investments of between £100k and £1m into businesses, ranging from medtech to fintech, alongside angels and venture capital funds. Prominent portfolio businesses include Gousto, Ebury, Hopster and Creo Medical.

With each successful exit, the Angel CoFund has recycled profits back into new companies, allowing it to keep investing, both in new ventures and its existing portfolio. 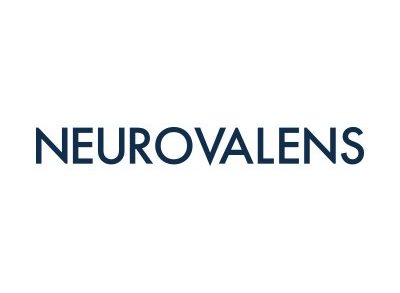