The company intends to use the funds to further develop and exemplify Synpromics proprietary PromPT™ synthetic promoter design platform.

Led by David Venables, CEO, Synpromics focuses on commercializing proprietary technology that gives biological researchers, developers and manufacturers control of gene expression through the ability to create a comprehensive portfolio of man-made DNA regulatory sequences. Synthetic promoters are DNA sequences that do not exist in nature and are designed to regulate the activity of genes, controlling a gene’s ability to produce its own uniquely encoded protein.

The company has partnership deals with a number of gene therapy companies including AGTC, Adverum, and uniQure, and bioprocessing companies such as GE Healthcare and Sartorius-Stedim Celca. 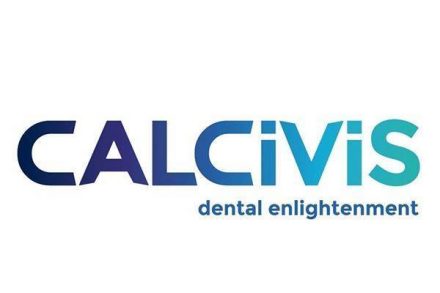 By FinSMEs Published on September 5, 2019
USA 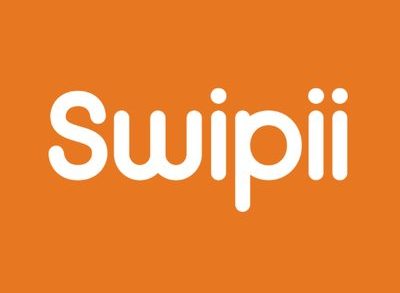