A component of the SAP.iO open innovation model, which enables innovators both inside and outside SAP to use SAP data, application programming interfaces (APIs) and platform technologies, the new fund will make early-stage investments in software startups that will expand the SAP® ecosystem.

As part of the announcement, SAP.iO launched the global SAP.iO Foundry program to incubate early-stage startups that build software applications, including those using frontier technologies such as machine learning and blockchain.
Locations are the SAP.iO Foundry in San Francisco and the SAP.iO Foundry, powered by Techstars Accelerator in Berlin managed by Techstars, a worldwide entrepreneur network.
These new foundry locations will complement existing SAP.iO startup incubation partnerships with Techstars IoT in New York City and the Junction in Tel Aviv.

The first startup to receive funding from SAP.iO is Parable Sciences, Inc. (known as Paradata), a Big Data analytics company based in San Jose, Calif. 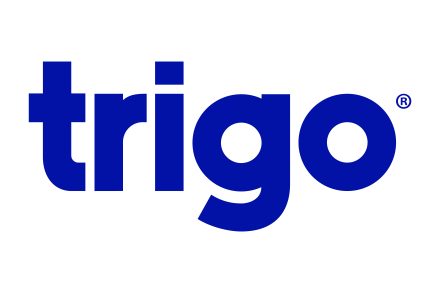