410 Medical, Inc., a Durham, N.C.-based medical device company, closed an initial investment of $3.3m as part of its Series A financing.

The round was led by Bios Partners with participation from Sovereign’s Capital.

The company intends to use the funds for the commercialization of the LifeFlow within hospitals and expand its reach to EMS and other areas where this device could have an impact.

Led by Kyle Chenet, Chief Executive Officer, 410 Medical recently launched the LifeFlow® Rapid Infuser, a device that allows for the rapid delivery of fluids for patients with sepsis or other critical conditions.
The company conducted a limited market release of LifeFlow in November 2016 through an early evaluation program. Based on the success of this program, 410 Medical is expanding LifeFlow’s release to hospitals and emergency medical services (EMS) organizations nationwide. 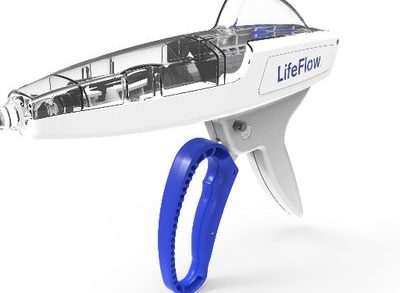 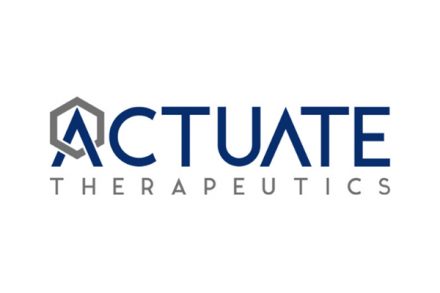