SAP AG, considered as the most successful German “start-up” of the last 40 years, has invested an undisclosed sum in High-Tech Gründerfonds II.

Started in October 2011 with a volume of €288.5m in the first closing, the High-Tech Gründerfonds II provides German innovative technology companies with seed financing of up to €500k and up to €1,5m in subsequent rounds. It also actively supports entrepreneurs. 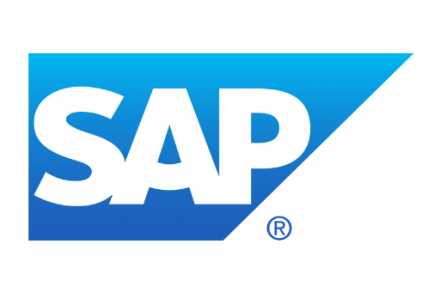 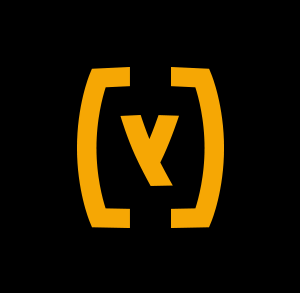