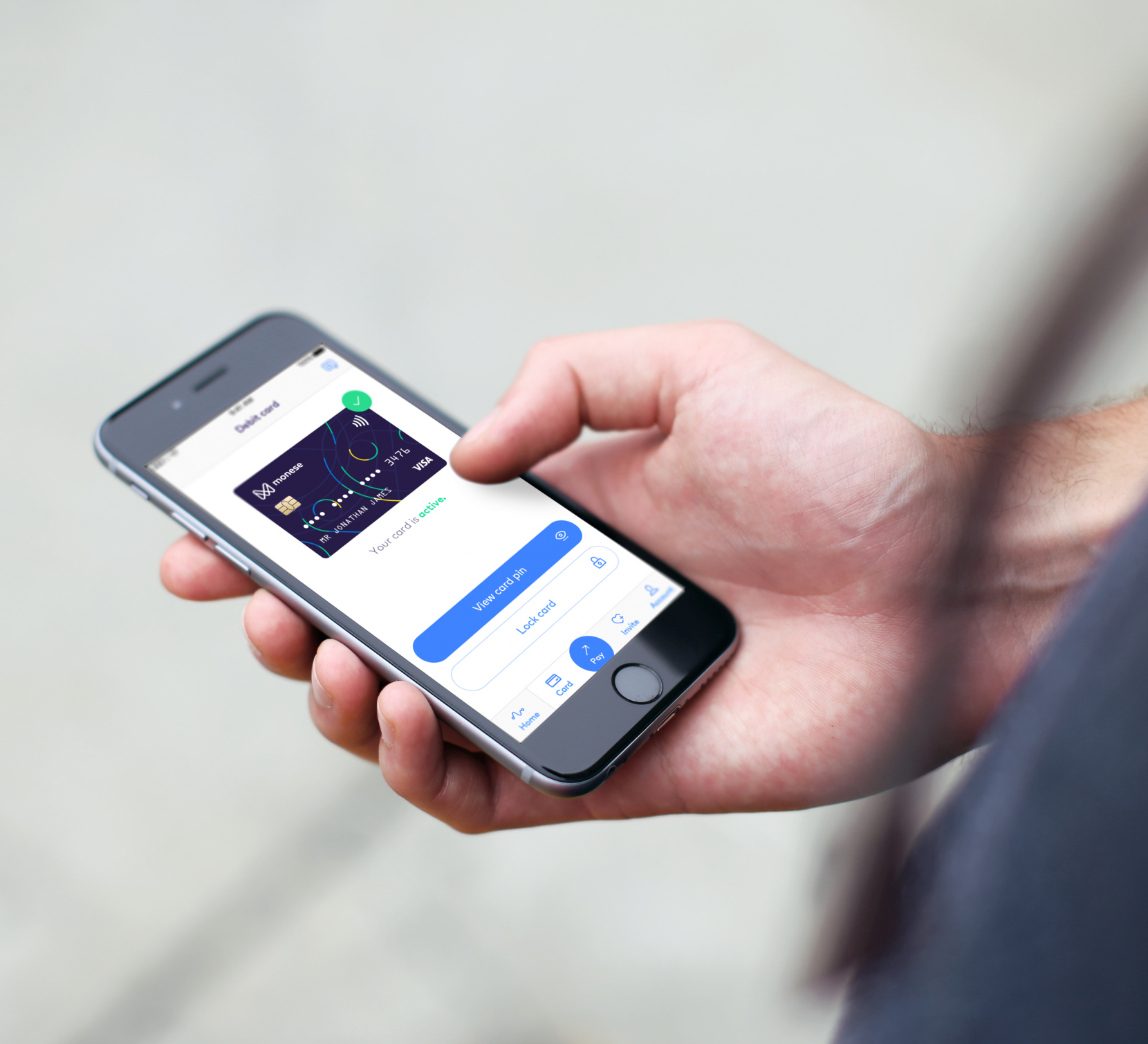 The company intends to use the funds to expand into mainland Europe as well as to launch new features like direct debit and credit services.

Led by Norris Koppel, CEO, Monese provides expats, migrants and those seeking an alternative to traditional banks with a mobile banking service which allows customers to undertake all of their everyday banking tasks, including receiving a salary, shopping in store or online via a contactless debit card, paying friends, family or bills with UK bank transfers, or sending money abroad.
Launched in September 2015, the company has signed up over 40,000 customers from over 179 different countries who have collectively made over 1.8 million transactions, moving £150m. 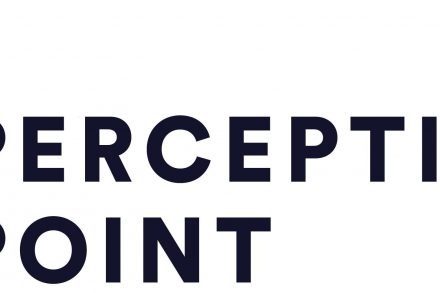