Backers included current investors New Enterprise Associates, Quaker Partners and H.I.G. BioHealth Partners, which have exercised their right to invest additional capital as part of the Series B round, bringing the total raised to $46m. The round initially closed in May 2015.

The company intends to use the funds to advance its broad clinical development program, encompassing both above-the-knee (ATK) and below-the-knee (BTK) clinical trials, as well as a host of product development initiatives aimed at expanding the utility of the Tack Endovascular System for the treatment of peripheral artery disease.

Led by Bruce Shook, President and CEO, Intact Vascular is a privately held medical device company that develops minimally invasive peripheral vascular products. The Tack Endovascular System is a new, endovascular technology for repairing arterial dissections following percutaneous transluminal angioplasty (“PTA”). The system permits highly targeted repair of diseased arteries, while minimizing the metal left behind and inflammation of the artery wall, both of which are problems associated with stenting, the current method of dissection repair.
The company is currently sponsoring three large, international clinical trials: Tack Optimized Balloon Angioplasty II, TOBA II BTK, and TOBA III.
TOBA II and TOBA III are investigating the safety and efficacy of the Tack system in the treatment of ATK peripheral artery disease in combination with both PTA and drug coated angioplasty balloons.
TOBA II BTK is focused on use of the Tack system in conjunction with PTA to treat BTK peripheral artery disease, which is also known as Critical Limb Ischemia or CLI. The TOBA II BTK trial is the first pivotal trial approved by the Food and Drug Administration for the treatment of CLI with a vascular implant below the knee. 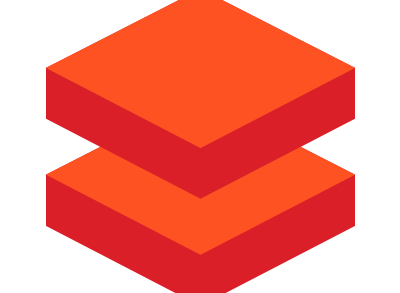