Led by Rick Heitzmann, Amish Jani, and Matt Turck, FirstMark Capital invests in tech companies that are creating new markets with innovative technology solutions or fundamentally changing existing markets by applying a fresh approach and new business model.
The firm has also built a platform that connects backed entrepreneurs with talent, customers, and expertise, running hundreds of public and private events involving thousands of people every month, and leverages proprietary software to track how they impact its portfolio and measure its effectiveness. 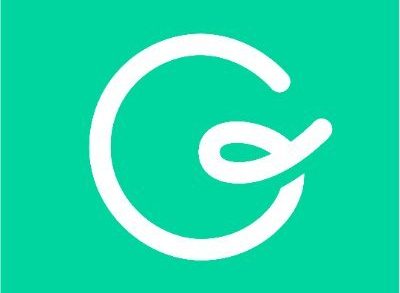