Connecticut Innovations (CI), the provider of investments and loans to Connecticut’s innovative companies, awarded support to 100 companies during 2014.

Other highlights of the year include:
– the Specialty Finance Group provided $32.4m in tax exempt financing to nine companies.
– the Connecticut Bioscience Innovation Fund (CBIF), one of two funds CI manages under BioInnovation Connecticut, has awarded nearly $4m to bioscience projects in 2014, which is intended to speed up the commercialization of bioscience breakthroughs. CBIF is a $200m fund that will make investments over the next 10 years in the form of grants, equity investments and loans.
CI also funded 18 projects totaling $9.9m through its other bio-innovation fund, the Regenerative Medicine Research Fund (RMRF), formerly the Connecticut Stem Cell Research Fund, and awarded $216k to 21 Connecticut startups through its Entrepreneur Innovation Awards (EIAs), a competitive pitch event held four times a year throughout the State. 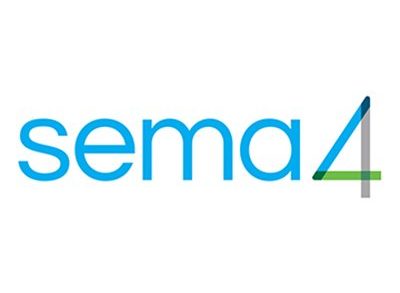