The company intends to use the funds to advance engineering and market development of Riak, its distributed data store software platform designed to work with applications that run on the Internet and mobile networks. According to the company, it is particularly well-suited for users of cloud infrastructure such as Amazon’s AWS and Joyent’s Smart platform. Riak is available in both an open source and a paid commercial version.

Founded in 2008 by a group of software architects, engineers and executives from Akamai Technologies, Inc. (NASDAQ:AKAM), Basho Technologies has raised $12.5m in funding in 2011 and $2m in 2010 (read here). The company has offices in San Francisco, California, Cambridge, Massachusetts and Reston, Virginia. 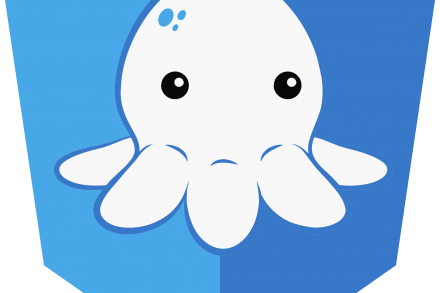