PharmaSecure, a Lebanon, NH-based developer of drug authentication technologies and software, has raised venture funding in its Series B round.

Investors include HealthTech Capital members, which committed more than $200k, Gray Ghost Ventures and others.

The company intends to use the funds for product expansion.

Founded in 2007 and led by CEO Nathan Sigworth, PharmaSecure uses cell phone technology to combat the global problem of counterfeit drugs. On each pack of pills, the company prints a unique code and phone number so consumers can verify the drug’s authenticity with an SMS text message. It offers services in the United States, Europe, India (where it has significant traction driven by recent legislation changes), Africa, and Southeast Asia. 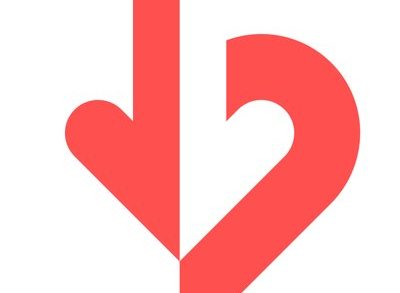 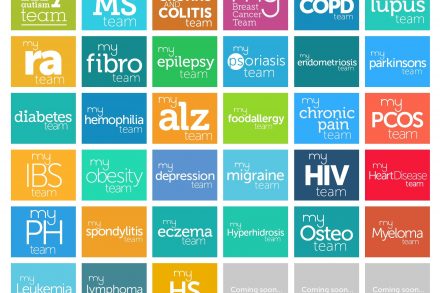