The company intends to use the funds to create new applications to respond to the Government of India’s drug serialization requirements that go into effect next year. Earlier this year , the Directorate General of Foreign Trade of India mandated that all drugs exported from the country must have unique serial numbers and barcodes by July 2012.
Launched in India (Gurgaon) in 2009, PharmaSecure has printed over 65 million pharmaceutical packages with unique ID codes that allow consumer authentication by SMS.

Founded in 2007 and led by CEO Nathan Sigworth, the company also offers its services in the United States, Europe, Africa, and Southeast Asia. 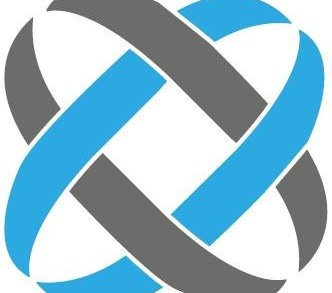 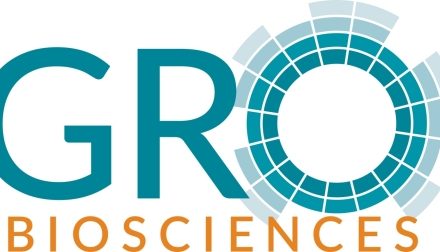