The company which has now raised a total of $40m in capital, intends to use the funds to accelerate its product technology roadmap, expand its distribution in developing markets, broaden its services, and pursue new opportunities.

Founded in 2007 by Sam Goldman and Ned Tozun and led by Donn Tice, Chairman and CEO, d.light manufactures and provides solar lighting and power products to households and small businesses without access to reliable electricity.
The company, which has over a dozen field offices and four distribution hubs in Africa, China, South Asia and the United States, has sold 6 million products in nearly 60 countries. 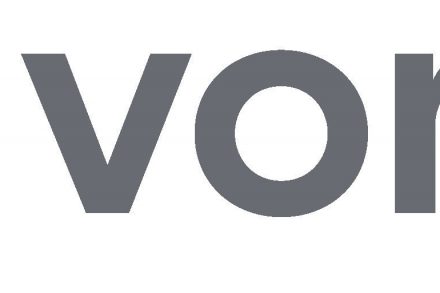