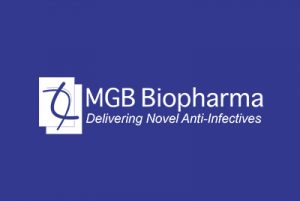 The round was led by Archangel Investors with participation from Scottish Investment Bank (the investment arm of Scottish Enterprise, Scotland’s national economic development agency), Barwell and TriCapital Investors.

The company intends to use the funds to complete all activities around its ongoing Phase IIa clinical trial with its lead antibiotic MGB-BP-3 and prepare for the next stages of its development and to progress other programmes through to H2 2020.

Founded in 2010, MGB Biopharma is a clinical stage company developing a novel class of anti-infectives. Its lead candidate, MGB-BP-3, is being developed as an oral formulation of MGB-BP-3 for the treatment of Clostridium difficile-associated diarrhoea (CDAD).
In addition to its C. difficile program, the company has a pipeline of early preclinical compounds against Gram-positive, Gram-negative, and anti-fungal pathogens.
MGB Biopharma acquired rights to the proprietary minor groove binder (MGB) platform, developed at the University of Strathclyde, Glasgow, with exclusive worldwide licensing rights for all anti-infective fields, including Gram-negative bacteria. 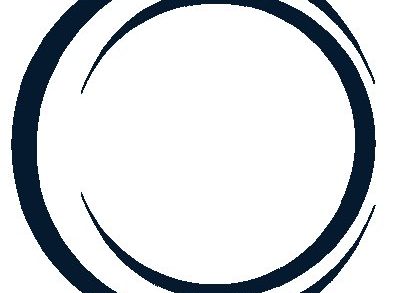