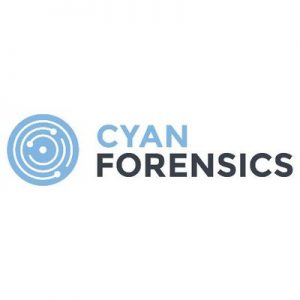 The round – which brought total funding raised to date to nearly £1.5m since it was founded in 2016 – was led by Mercia Fund Managers, with participation from Don Macleod, a director of Broadcom and former CEO of National Semiconductor, and the Scottish Investment Bank.

The company intends to use the funds to grow in the UK and start developing its business internationally, as well as exploring other opportunities for the technology in cybersecurity.

Led by Ian Stevenson, CEO, Cyan Forensics has developed a technology platform that finds time-critical digital evidence in minutes instead of days, enabling police in highly sensitive investigations such as child sexual exploitation and counter-terrorism.
The company is currently working with customers across law enforcement agencies which are seeing success using the technology operationally. 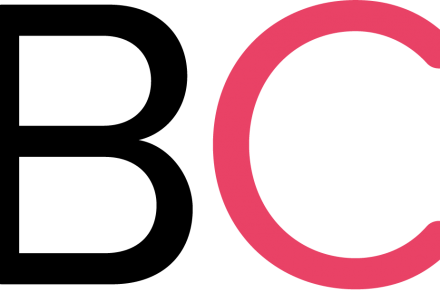 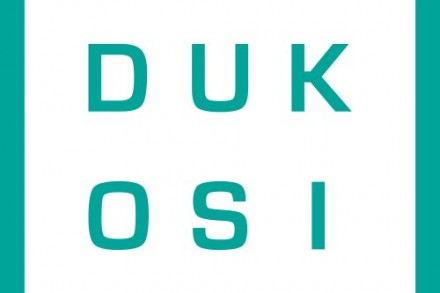 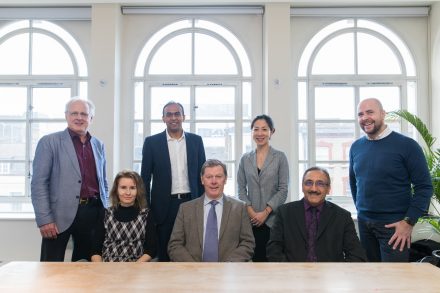