Morrisville, N.C.-based Arrivo BioVentures, a drug development company, launched with the closing of a $49m financing in committed capital.

The round was led by Jazz Pharmaceuticals with participation from Solas BioVentures Fund I, L.P., Rex Health Ventures and private investors.

The company plans to use the funds to develop four to six new drug candidates over the next several years. The capital will be accessed over the next five years to fund development projects as they are identified, in-licensed and initiated by Arrivo.

Founded by Steve Butts, Bill Wofford, Dr. Michael Ackermann and Dr. Jed Black, Arrivo BioVentures is a biopharmaceutical development company focused on identifying biologics and small molecules to improve patient care. Consistent with the management team’s previous companies, the team will source and acquire development candidates in or ready for the early stages of human clinical trials and move the projects through clinical proof-of-concept and the next significant valuation inflection point. 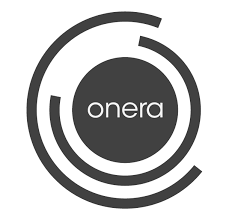