Aerial BioPharma, a Morrisville, N.C.-based developer of an investigational narcolepsy treatment, has raised $500k in funding from Rex Health Ventures.

Formed in January 2011 by a team of veteran biopharmaceutical entrepreneurs, including CEO Dr. Moise A. Khayrallah, President Steve Butts, and Dr. Gary Bream, executive vice president of Clinical Affairs, Aerial is currently testing its narcolepsy drug in Phase 2 clinical trials and initial data shows promise for controlling the symptoms of the chronic, neurological sleep disorder.
It is also developing an early-stage biologic to treat acute and chronic pain, a product licensed from the University of North Carolina at Chapel Hill.

The investment from Rex Health Ventures is part of an initial $3.8m equity financing, which Aerial will use for further clinical studies, as well as to pay for research and drug manufacturing. Other participants in the funding round include Dr. David Adair, and 3G Capital. 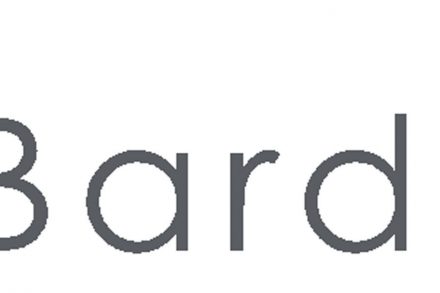