Founded in 2011 by six Finnish game industry veterans, including CEO Markus Pasula and creative director Harri Granholm, Grand Cru has experience in both mobile and multi-player games.
Its first title, The Supernauts, a cross-platform, sandbox online game where players use superpowers to complete challenges and create their own worlds, is set to launch later this year.
With it and future titles, the company intends to create games that work on any device or platform, including tablets, smart phones, Facebook and the Web. 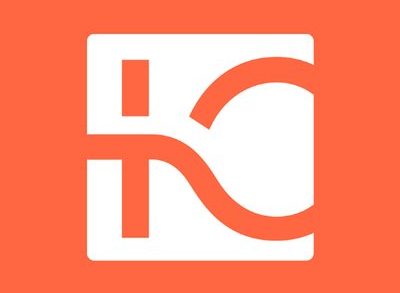 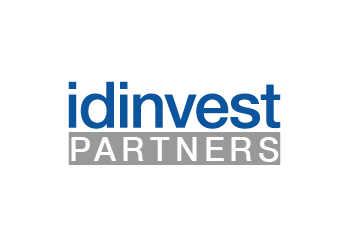