The investment was made by Connecticut Innovations, through its Seed Investment Fund, which committed $250k, LaunchCapital, Advantage Capital Connecticut and an individual investor.

Led by co-founder and CEO Eleanor Tandler, the company is developing medical devices that will be used in reducing the number of incisions used in minimally invasive surgery. NovaTract has licensed its core technology from Yale University.
Kurt E. Roberts, M.D., an assistant professor of gastrointestinal and general surgery at Yale University School of Medicine and NovaTract’s scientific founder, developed the technology and related techniques for its use.

The company is focusing initially on developing an internal organ retraction device that will benefit patients who must undergo abdominal surgery such as gall bladder removals and appendectomies. The device aims to allow general surgeons to reduce the number of incisions required to perform the surgery laparoscopically and also more easily use the single-port and natural orifice transluminal endoscopic surgery methods.

In conjunction with the funding, David Wurzer, CI managing director, investments, will join NovaTract’s board. 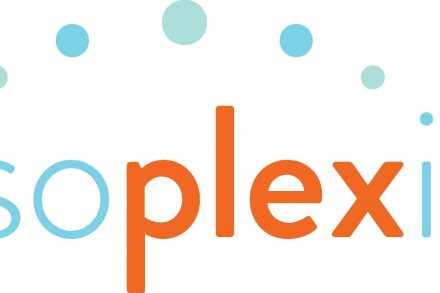