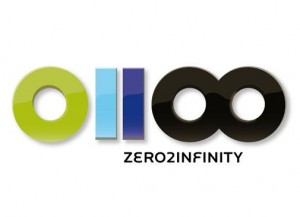 zero2infinity SL, a Barcelona, Spain-based company committed to increasing the access to near space for both science and leisure, has closed a Series A venture capital financing.

The round, whose amount remained undisclosed, was led by Caixa Capital Risc, with participation from Spanish private investors. The company is also backed by Ultramagic SA, a large manufacturer of crewed balloons, which became a strategic investor in 2010.

Founded in 2009 by CEO Jose Mariano Lopez-Urdiales, zero2infinity’s first project has been bloon, a light vehicle conceived to provide an environmentally friendly solution for near-space flight. The company has tested several scaled prototypes to altitudes up to 33km and schedules to open bloon to paying customers and scientific payloads to an altitude of 36km in the 2013-2015 range.
A first human test flight of minibloon, a scaled down version of bloon, is expected for 2012. 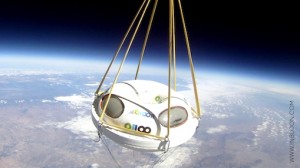 By FinSMEs Published on September 7, 2013
Spain