Envisagenics, a NYC-based Artificial Intelligence-driven biotechnology company focused on the discovery and development of novel RNA splicing therapeutics, secured a Series A financing of undisclosed amount.

The company intends to use the funds to scale its drug discovery platform and biopharmaceutical partnerships. 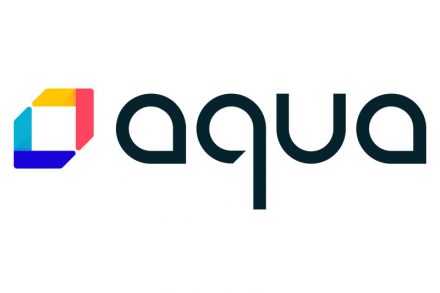