The fund, which brings PSG’s aggregate capital commitments across the U.S. and Europe to more than $10 billion, received commitments from both existing and new investors, including state and corporate pension funds, sovereign wealth funds and family offices.

Through PSG V, the firm will continue its commitment to its founding ‘buy and build’ strategy focused on helping middle-market software companies grow through strategic value creation initiatives in addition to sourcing and facilitating add-on acquisitions.

PSG has a team of over 120 employees across offices in Boston, Kansas City and London, including more than 85 investment professionals and over 30 operations team professionals. It is also supported by 20 senior advisors. The firm closed its debut European fund earlier this year with €1.25 billion in third-party limited partner commitments.

PSG, which operates out of offices in Boston, Kansas City and London, has backed more than 85 companies and facilitated over 325 add-on acquisitions since 2014. 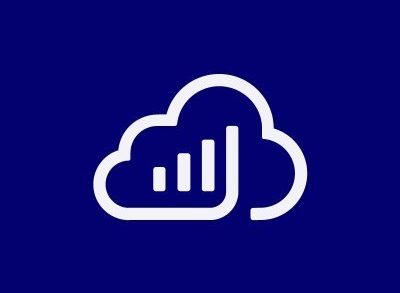 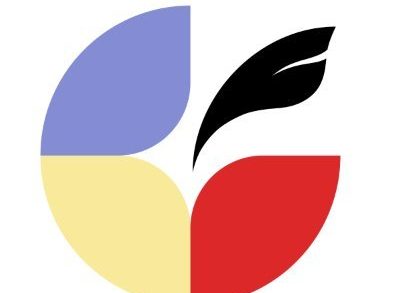 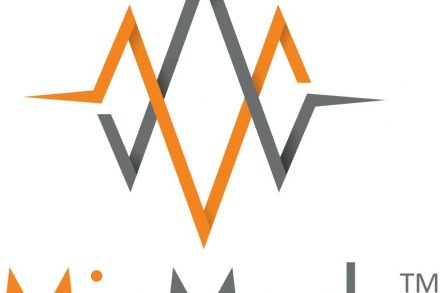