The round was led by Fuel Capital with participation from Muse Capital, Animal Capital, Gaingels, The Helm and leaders in pet care including Mars PetCare and Garrett Smallwood, CEO of Wag!

Led by Shaina Denny and Greer Wilk, Dogdrop is a female-founded startup with the mission to provide care, products, and services to dogs. The company’s locations offer open play with a highly-trained staff, so dogs get the right mental and physical stimulation even if they’re only at Dogdrop for an hour or two. The company is also announcing the launch of their new franchise operations. Initial franchise expansion plans include the company’s Los Angeles footprint, along with growing mid-market cities such as Austin, TX; Denver, CO; Charlotte, NC; Salt Lake City, UT and more.

Dogdrop launched out of Science Inc., the startup studio behind DogVacay, which went on to merge with Rover and is publicly trading today. It opened its first location in January 2020 in Downtown Los Angeles. 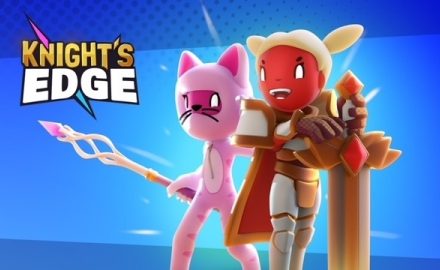 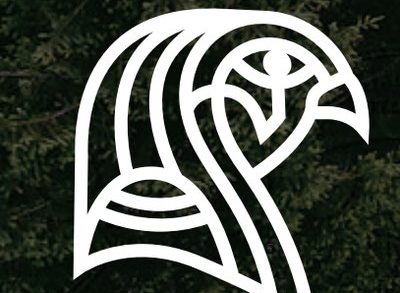