Single.Earth, a Tallinn, Estonia-based tokenization platform for forests, wetlands, and other planetary resources to generate profit for landowners by selling them as carbon and biodiversity credits, raised $7.9m in seed funding.

The round was led by EQT Ventures, with participation from existing investor Icebreaker and Ragnar Sass and Martin Henk, founders of Pipedrive.

The company intends to use the funds to launch its marketplace for nature-backed MERIT tokens and for hiring talent.

Co-founded in 2019 by CEO Merit Valdsalu and CTO Andrus Aaslaid, Single.Earth is a tokenization platform that enables forests, wetlands, and other planetary resources to generate profit for landowners by selling them as carbon and biodiversity credits, instead of raw materials.

The company builds a digital twin of nature that reveals how much any area of ecological significance in the world absorbs CO2 and retains biodiversity. Using satellite imagery, big data analysis, and machine-learning to build global carbon models, Single.Earth tokenizes the planet’s resources including forests and swamps, partnering with nature directly to unlock ecological value without destruction. The tokens generate profits through carbon compensations, emitting a new MERIT token for every 100 kg of CO2 sequestered in a specific forest or biodiverse area. The tokens can be used to trade as an investment instrument, compensate for CO2 footprint, or contribute to climate goals (as the token is ‘used up’ and cannot be traded anymore).

Companies, organisations, and eventually individuals can purchase these tokens and own fractional amounts of those lands and natural resources, rewarded with carbon and biodiversity offsets. 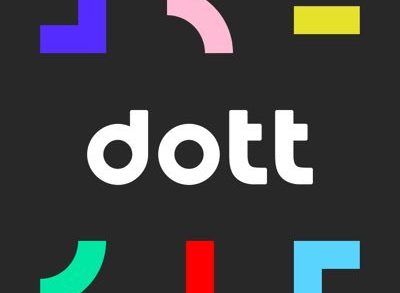 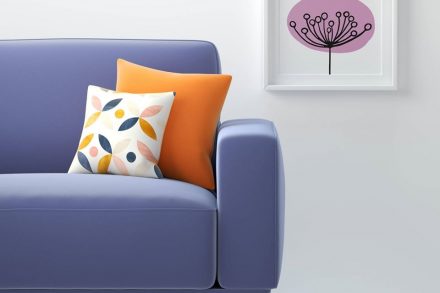