The Koukoi team will take over the organic build of a new casual game concept, a key step in SciPlay’s expansion in the casual genre and revenue diversification strategy to drive long-term growth and shareholder value. The combination of Koukoi’s technology platform and SciPlay’s data driven engine will be the foundation of SciPlay’s drive to further expand in the $20B+ casual gaming genre.

You can also click the next link to have a look at other online casinos for US players.

This is SciPlay’s third acquisition. The company had acquired Spice Rack and its bingo game Bingo Showdown™ in 2017, and Come2Play in 2020, which currently is in soft launch with Solitaire Pets™ Adventure. 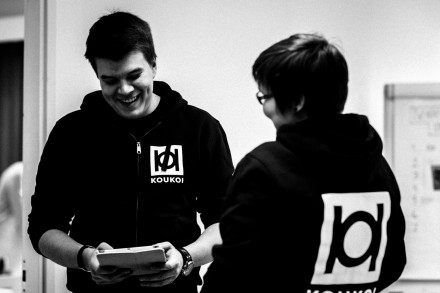