Valued at $90m pre-round, the round was led by Team Europe, a technology holding company from the mobility and clean energy-focused European entrepreneur, investor and Delivery Hero founder Lukasz Gadowski, alongside other individuals including Navin Thukkaram, U.S.-based investor, entrepreneur and founder and CEO of Innovation Bootcamp, and Marec Gasiun, Head of Automotive Business Development at Google.

The company intends to use the funds to increase production and further U.S. expansion.

Following the launch in the United States, X Shore plans to utilise this financing to expand production and industrialise, opening a second factory in the Stockholm region of Sweden. Alongside industrialisation, technology is a top priority for the company. X Shore will continue software development of future features, including auto-docking, a first step towards autonomous driving. The capital raised will also fund a local U.S. team to help with distribution of the Eelex 8000 across the country, as X Shore has eyes set on forming an assembly line in the United States in 2022.

X Shore built the Eelex 8000 to be entirely connected and sustainable. The Eelex 8000 features a number of innovations, including its proprietary mobile and smartwatch app, which unlocks and turns on the boat when in range, smart overboard detection, geo-fencing software, autopilot, and innovative design. Using cork instead of teak, and recycled plastics, as well as optional Flax fibre instead of fibreglass and carbon fibre, X Shore designed its boats to support a cleaner environment. 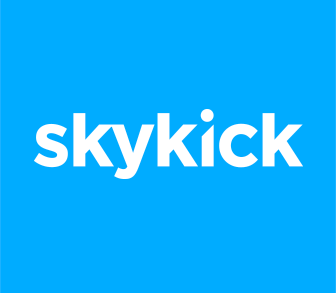