The company intends to use the funds for the continued development of its flagship product, the supersonic airliner Overture.

Led by Blake Scholl, founder and CEO, Boom Supersonic is a commercial air travel company bringing supersonic flight back to the skies with Overture. XB-1, Boom’s supersonic demonstrator aircraft for Overture, rolled out in 2020 and is poised for its first flight in 2021. Founded in 2014, the company has a team of over 150 full-time employees. 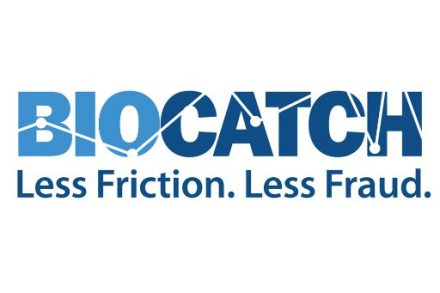