The round, which brought total funding to €48m, was led by Benchmark, with participation from Accel and angels Reddit co-founder Alexis Ohanian, Vaynermedia CEO Gary Vaynerchuk, football players Antoine Griezmann and Rio Ferdinand.

The company intends to use the funds to accelerate the growth of the community, accelerate hiring and launch a mobile application.

Founded in 2018 and led by Nicolas Julia, CEO, Sorare leverages tradable digital cards to design a collective fantasy football experience where people can manage favorite players and earn prizes. Collectibles are backed by blockchain technology to provide transparency and portability into other games. Importantly, the blockchain Ethereum enables the act of collecting in the digital space by creating digital scarcity through “non-fungible tokens” (NFT).

More than 120 football clubs have launched their digital cards on Sorare, with all European Champions actively participating in the growth of the game including Liverpool, Paris Saint-Germain, Bayern Munich, Real Madrid and Juventus.

The company, which is already profitable, has experienced an explosive 52% month-on-month growth over the past 12 months, going from €50K worth of cards traded on the platform in January 2020 to €3.5M in January 2021 across 120 countries. 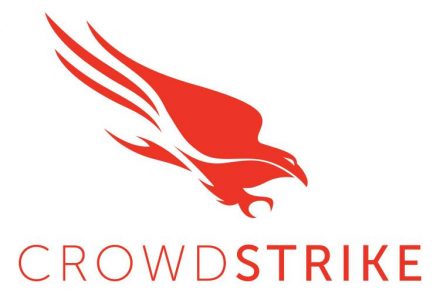 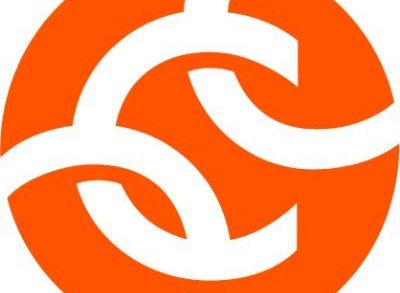