Backers included TESI, alongside existing investors Lifeline Ventures, Reaktor Ventures, and Inventure – all of which participated in Swappie’s Series A in 2019 – bringing the total amount raised by Swappie to $48 million (€42.5 million).

The company intends to use the funds to accelerate international expansion, starting with launches in Germany, Ireland, Portugal and the Netherlands this summer and to support rapid growth of its team.

Co-founded in 2016 by Sami Marttinen (CEO) and Jiri Heinonen (CMO), Swappie refurbishes iPhones to the highest standards using the latest technology and reduces environmental waste. The company operates its own refurbishment factory in the Nordics and sells directly to consumers via its online store. All devices are fully inspected by Swappie’s professional technicians and every phone sold comes with a 12-month Swappie Warranty™. From 2018 to 2019, Swappie saw its revenues quadruple to over $35 million in net revenue in 2019 currently operating in Finland, Sweden, Denmark and Italy. From a team of two in 2017, the company has grown to a diverse team of over 260 from 31 nationalities and plans to hire another 400 people across Europe in the next 12 months. 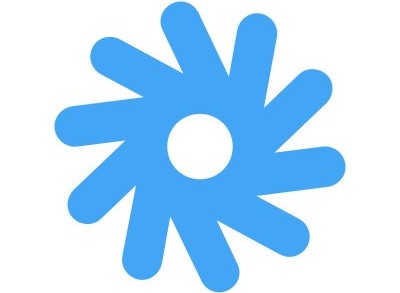 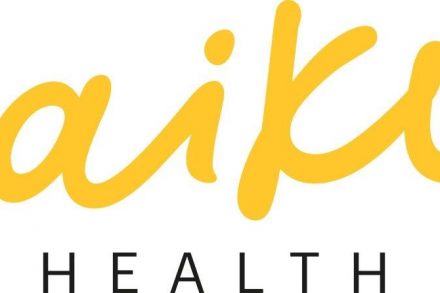