The round (closed in March, 2013) was led Creandum III and Lifeline Ventures.

The company is using the funds to launch (later this Spring) the first of its core gaming titles — Heroes of Honor — a synchronous strategy game based in a captivating fantasy world with three different factions fighting for power. 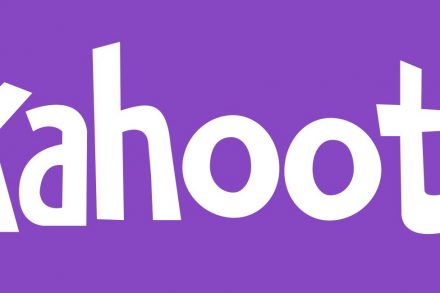 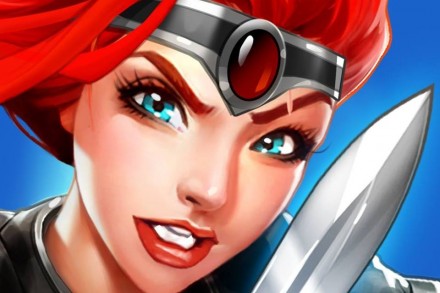 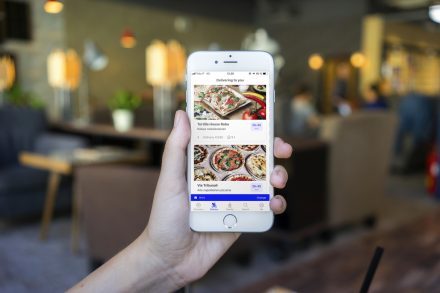