The round was led by Seraphim Capital.

The company intends to use the funds to bring to market its server.

The company’s new management team is made up of industry leaders including:
Tony Craythorne, CEO, who has over 25 years of experience leading high growth companies in USA, Europe and Asia. Most recently he was Senior Vice President of Worldwide Sales at Komprise. Previously, Craythorne has held executive positions at Nexsan, Hitachi Data Systems, and Brocade.
Professor John Goodacre, co-founder and Bamboo System’s Chief Scientific Officer who possesses recognized expertise in the computer science community. Goodacre was formerly Director of Technology and Systems at ARM Ltd., and prior to that, a group program manager at Microsoft.
Stewart Gallacher, COO, has over 20 years of experience in industrial operations, and most recently was Vice President of Operations with Nexsan.
Dr. Geoff Barrall, Executive Chairman, who has over 20 years of experience in the data storage and server markets. He is the founder and CEO of five successful companies including BlueArc, Drobo and Connected Data and has also served on the boards of some of the most recognized names in the industry including Imation, Nexsan and Tacit Networks. Barrall is currently CTO at Hitachi Vantara.

The Bamboo Systems server architecture uses ARM processors in a dense configuration to deliver a reduction in power consumption, using one quarter of the power of an equivalent Intel-based system.
This new architecture maximizes the performance of modern application design while providing ten times the density of today’s servers, at one third the cost. 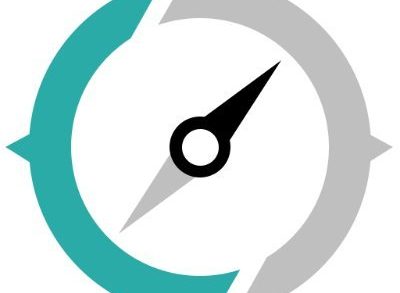 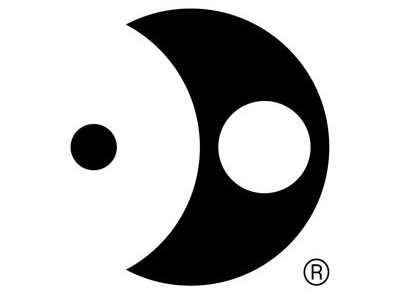 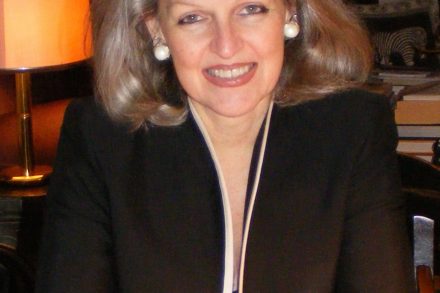