The round was led by Novo Holdings A/S along with Access Biotechnology and founding investor Atlas Venture. Donald Nicholson, former CEO of Nimbus Therapeutics, is joining as the company’s executive chairman.

Founded in 2017 by Atlas Venture and Brian MacDonald, interim CEO, Disc Medicine is applying new insights in hepcidin biology to develop therapies that restore red blood cell production in hematologic diseases.
The company’s novel approach focuses on targeting hepcidin, a key regulator of iron metabolism, as a treatment for inherited and acquired anemias.

Hepcidin is a small peptide hormone produced in the liver which acts as a key regulator of systemic iron metabolism. Dysregulation of hepcidin leads to either iron overload or iron deficiency, and chronic hepcidin dysregulation is observed in conditions associated with ineffective erythropoiesis, a state of impaired red blood cell production. Ineffective erythropoiesis disorders such as myelodysplastic syndromes, thalassemia, and anemia of chronic disease are often characterized by severe anemia that can have a significant impact on lifespan and quality of life.

Day One Biopharma Raises $60M in Series A Funding 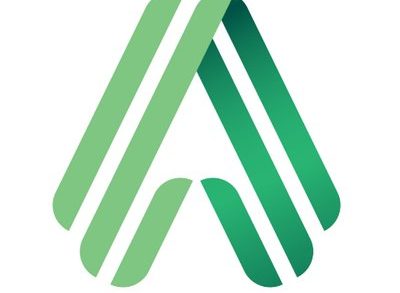