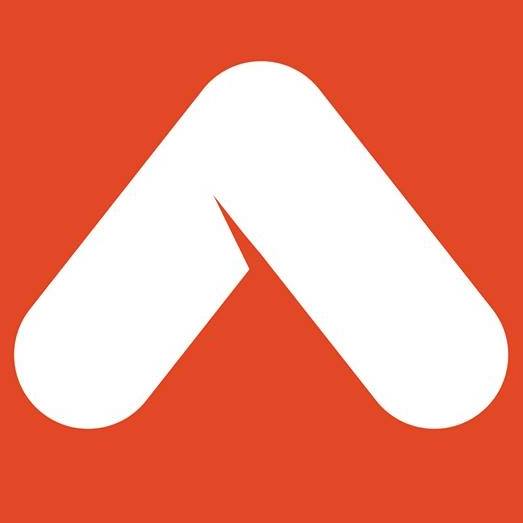 The round was led by existing investor CRV, with participation from Formation 8, Ignition Partners and Liberty Global Ventures.

The company, which has raised $76m in total funding to date, intends to use the funds to scale sales, channel, customer support, marketing and product development operations.