Founded by Mike and Ross Baxter, BXTR launched in August 2014 with a 46- bedroom hostel in Edinburgh, followed by the opening of the 105-bedroomed Kip Hotel in East London.

With this financing from OakNorth Bank, the brothers have launched a new boutique hotel brand – House of Gods – starting with a 22-bedroom, four-star hotel in Edinburgh which will include a 40-cocktail bar and will develop the Cowgate Market, a 70-cover late night Hawker style bar and restaurant adjacent to the hotel which will specialize in Cocktails, late night food, live music and DJ’s.

Mike and Ross Baxter plans to launch four more House of Gods hotels by 2022 with between 20-50 rooms per hotel. 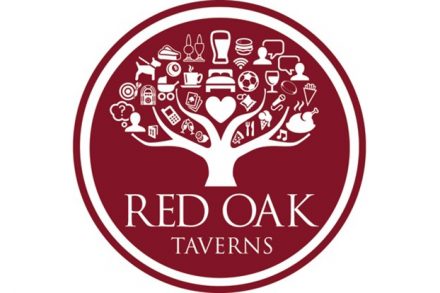 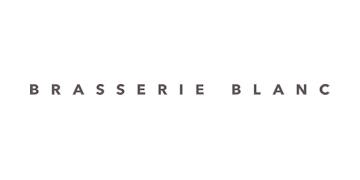