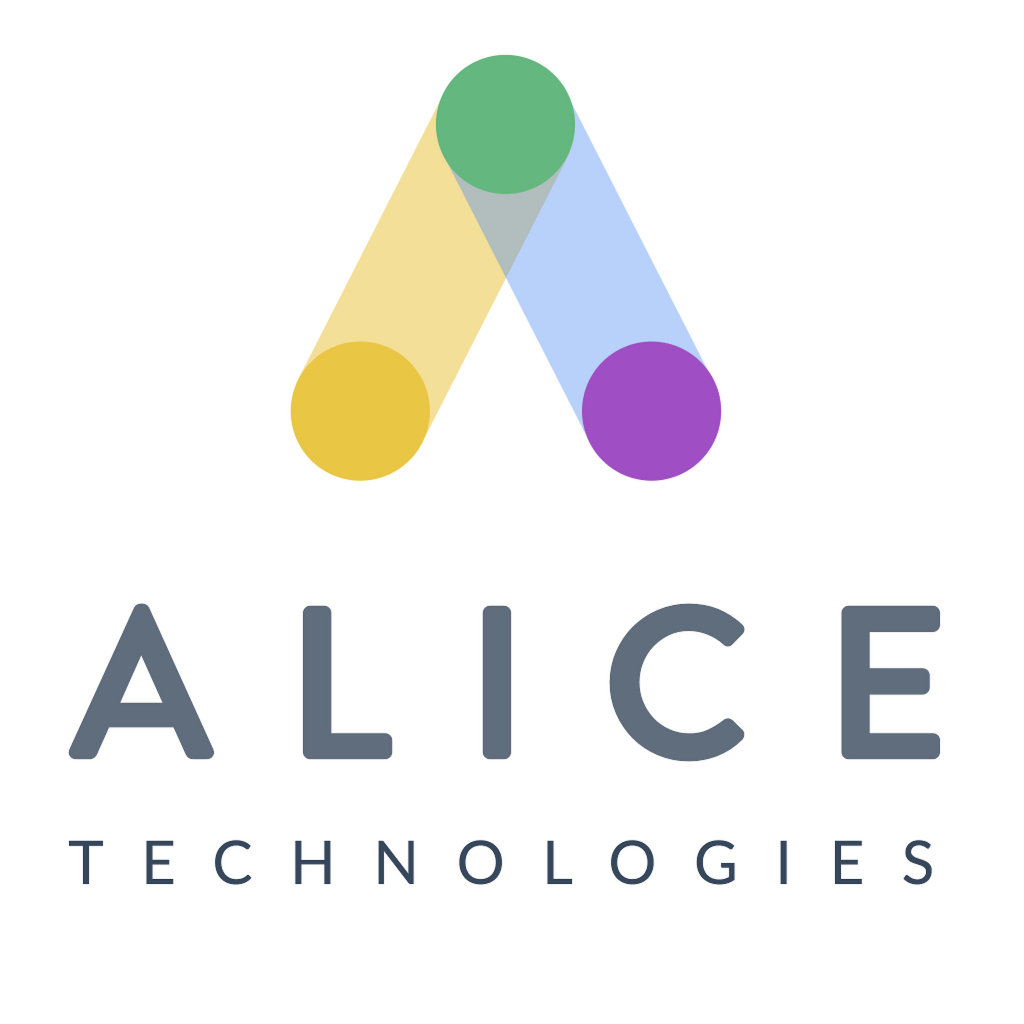 The round was led by Merus Capital with participation from Foundamental, Blackhorn Ventures and Lightspeed Venture Partners.

The new funds will be used to accelerate the company’s go-to-market plans, international expansion and product innovation.

Led by Dr. Rene Morkos, founder and CEO, Alice leverages artificial intelligence to analyze a project’s building requirements and generate construction plans. Using Aice, project teams have the ability to explore a variety of building plans in real-time and understand the impact of key construction decisions on the two metrics that matter most: project cost and duration.
Since its initial product release in early 2018, the company has attracted developers and general contractors across Asia, the Nordics, the Middle East and North America. It is being used to plan projects by construction companies including Hawaiian Dredging Construction Company, AF Gruppen and Parsons.

By FinSMEs Published on May 17, 2016
fundingUSAventure capital