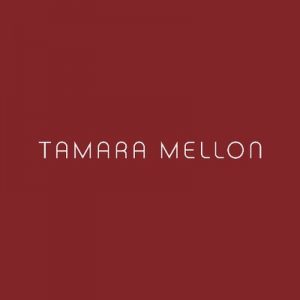 The round, which brought Tamara total capital raised to date to $87m, was led by Centricus, with participation from existing investors NEA and Quadrille Capital.

The company intends to use the funds for manufacturing innovation, retail expansion, continued investments in brand, growth of the team from 40 to 60 employees by the end of 2019.

Led by Tamara Mellon and Jill Layfield, Tamara Mellon is a next-generation luxury women’s footwear brand. The brand’s shoes are made in Italian factories, and the brand offers a complimentary cobbler service for two years after purchase. As part of continued commitment to complement all aspects of a woman’s life, the company launched handbags and sneakers, two new categories, since the beginning of 2019 and opened its first brick-and-mortar location in Los Angeles at Palisades Village.