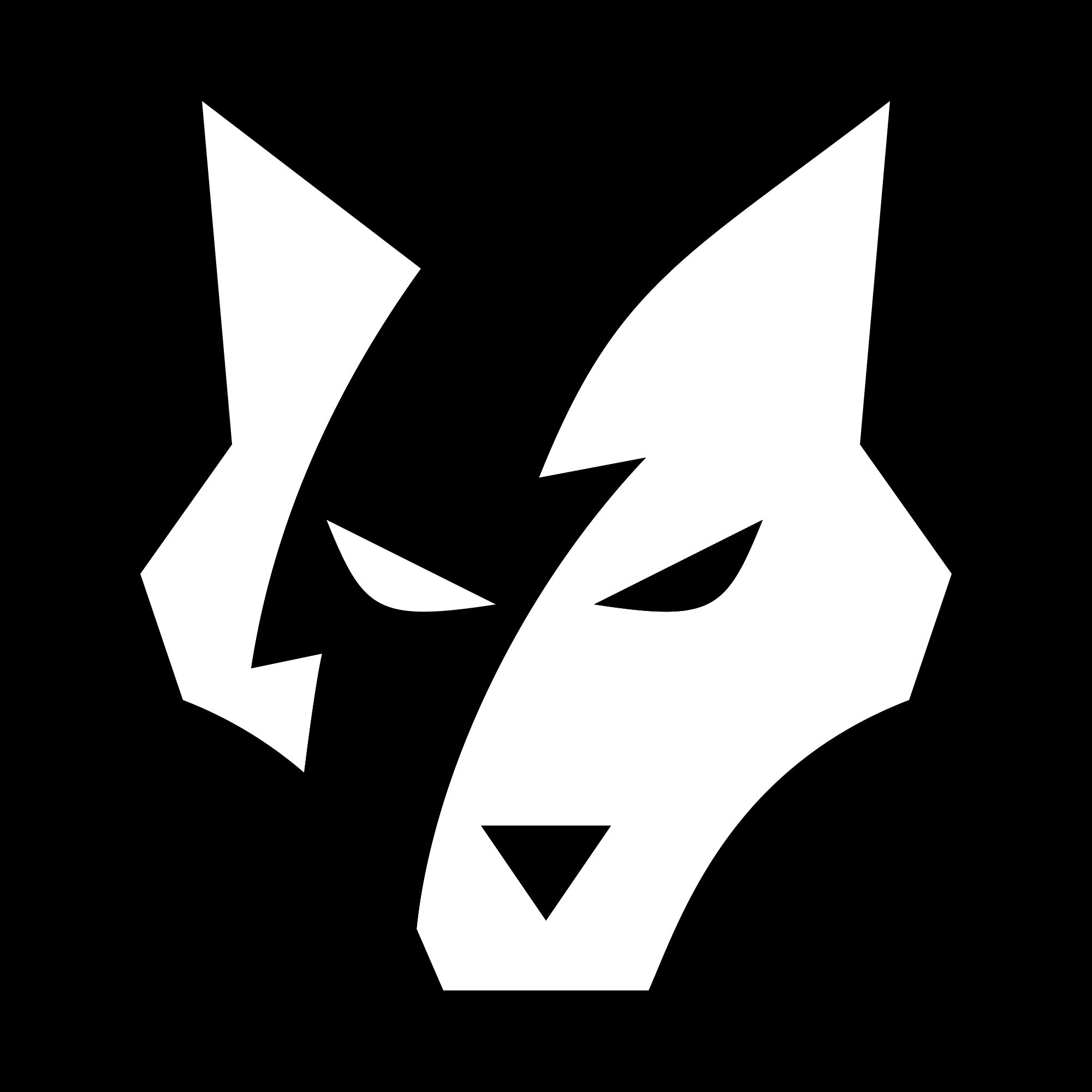 The round was led by Intel Capital, with participation from Liberty Technology Venture Capital as well as existing investors.

The company intends to use the funds to accelerate the growth of its developer ecosystem.

Led by Uri Marchand, CEO, Overwolf is building an open platform of game apps and in-game services, with over 10 million monthly active players across mobile and desktop. Its system provides gamers hundreds of apps for popular PC and mobile games, from real-time coaching services, analytics solutions, video recording tools and much more.

This is the company’s third investment round after a seed round in mid-2011 and a series-A round at the end of 2013 and comes shortly after the announcement of a joint fund of over $7M by Intel and Overwolf, for the purpose investing in apps and mods for hardcore gamers. 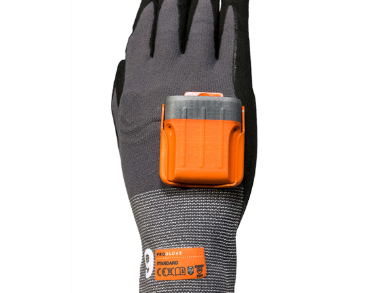