Cargo, a NYC-based provider of in-car commerce for ride-share companies, secured $22m in Series A financing.

In conjunction with the funding, Cyan Banister, a partner at Founders Fund, is joining Cargo’s Board.

The company intends to use the funds to continue scaling its domestic and international businesses, while offering riders new digital services that improve their on-trip experience.

Led by Jeff Cripe, Founder and CEO, Cargo provides in-car commerce to rideshare companies. Since launching in July 2017, the company has activated more than 12,000 drivers across ten cities to provide a premium experience to riders acquiring products in-car from brands like Kellogg’s, Mars Wrigley Confectionery, The Coca-Cola Company, and Red Bull and earn an additional income.

Riders can order products (free and for purchase) from Cargo’s mobile web menu on their smartphones, without downloading an app.

The financing follows an exclusive global partnership with Uber and an international licensing deal with Grab. 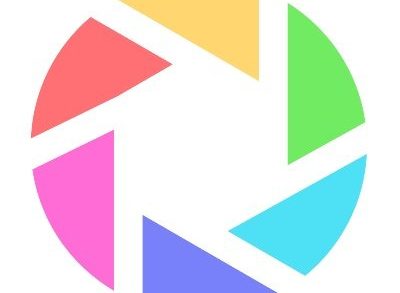 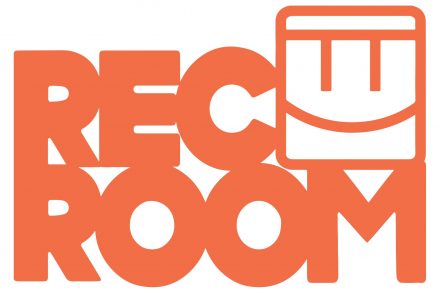