This included:
– a $14m Series A round led by Khosla Ventures, Atomic VC, Founders Fund, Cherubic Ventures, and Wing Ventures, and
– a $50m debt facility.

In conjunction with the funding, investor and Opendoor founder, Keith Rabois, will join the Bungalow Board of Directors.

Led by Andrew Collins, co-founder and CEO, Bungalow utilizes existing housing supply by signing long-term leases with homeowners, and offers multi-bedroom homes in some of the most desirable neighborhoods in cities throughout the U.S. The platform matches potential roommates, provides furnished common areas, and takes care of utilities including WiFi and monthly cleaning services.
The company also hosts monthly events for its residents, creating an instant community for those new to a city or who are looking to expand their social circle.

Founded in 2017 by Andrew Collins and Justin McCarty, Bungalow has scaled to hundreds of properties and over 750 residents across five urban areas including: the Bay Area, Los Angeles, New York, San Diego, and Seattle.
Today, the company is announcing two new markets to its platform: Portland and Washington, D.C., and is on track to be in 12 major U.S. metro markets by the end of 2018 with plans for global expansion in 2019. 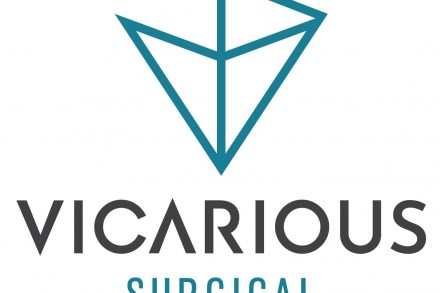 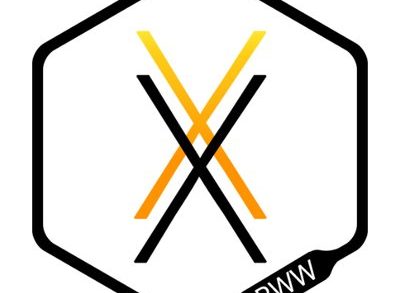 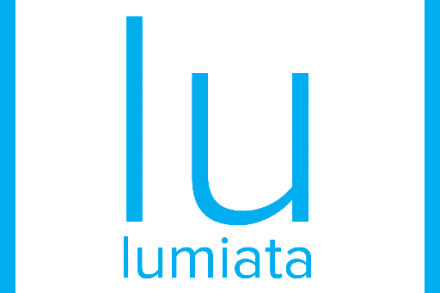