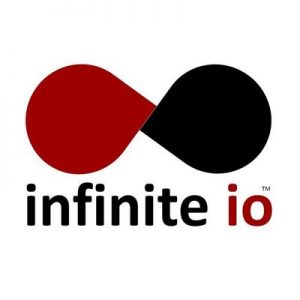 The company intends to use the new funds to scale operations globally and accelerate adoption among enterprises in media and entertainment, genomics, higher education and research, large-scale website development, and government.

Led by Mark Cree, co-founder and CEO, infinite io provides a Network-based Storage controller which is based on an architecture that responds to metadata requests faster than the most advanced all-flash storage arrays, increasing the performance of existing storage systems. And when that metadata indicates files are no longer being accessed, they are migrated to low-cost cloud storage, without sacrificing security or availability.