Chicago Ventures (formerly known as the i2A Fund II), a fund focused on early-stage technology companies based in Chicago and the Greater Midwest, raised $40m. 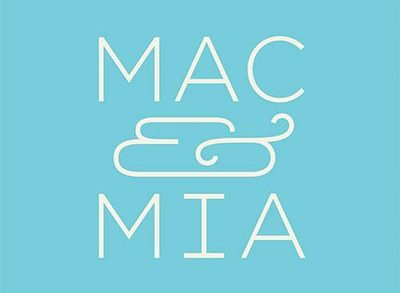